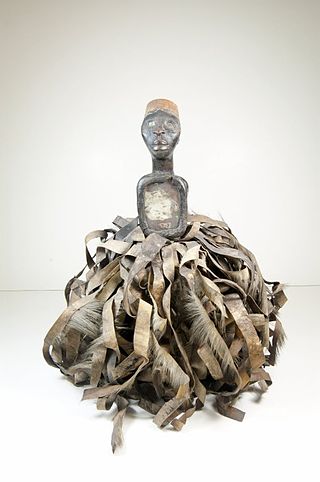 In its earliest attestations in Kikongo dialects in the early seventeenth century it was spelled “mokissie” (in Dutch), as the mu- prefix in this noun class were still pronounced, and was reported by Dutch visitors to Loango as referring both to a material item and the spiritual entity that inhabits it. In the sixteenth century, when the Kingdom of Kongo was converted to Christianity, ukisi (a substance having characteristics of nkisi) was used to translate “holy” in the Kikongo Catechism of 1624. END_OF_DOCUMENT_TOKEN_TO_BE_REPLACED

Ancient stone ruins and a sophisticated clifftop calendar found in southern Africa could be at least 100,000 years old and are evidence that this region was the cradle of humankind as well as home to the END_OF_DOCUMENT_TOKEN_TO_BE_REPLACED